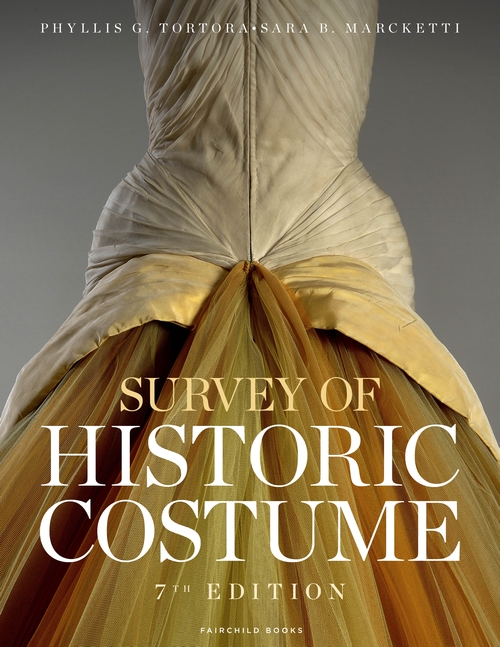 Please note that exam/inspection copies and instructor resources are only available to instructors and faculty staff at recognized institutions.

What's in the book

What's in the Studio?

Learn about Western dress from the ancient world to today. Each chapter establishes the social, cross-cultural, environmental, geographic, and artistic influences on what people wore, providing important context to understand the role of dress from a diverse, global perspective. More than 600 images help you to recognize recurring themes, and box features throughout highlight contemporary voices and the impact the fashions of the time had on the generations that followed. The book covers each decade, from the 1920s to the present, in separate chapters that follow the gradual changes in modern fashion.

Instructor Resources
-Instructor's Guide provides suggestions for planning the course and using the text in the classroom, supplemental assignments, and lecture notes
-Test Bank includes sample test questions for each chapter
-PowerPoint® presentations include images from the book and provide a framework for lecture and discussion

Sara B. Marcketti is a professor of apparel, merchandising, and design and the director of the Center for Excellence in Learning and Teaching at Iowa State University, USA.